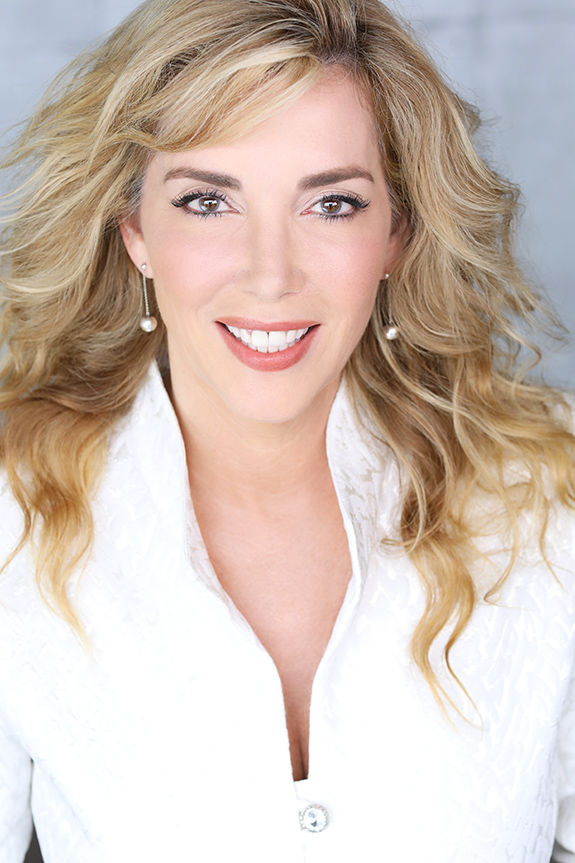 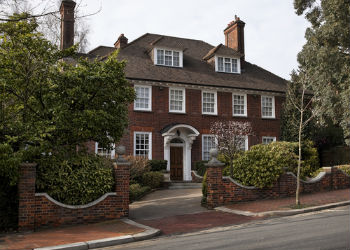 Listed on the National Register of Historic Places, Druid Hills and its beautiful linear parks were designed and laid out by Frederick Olmstead at the turn of the century. The plans for the neighborhood shifted throughout the years as different stakeholders took on various roles, with the end result being a community catering to both middle- and high-class families. This magnificent urban neighborhood was conceived and executed as one of Atlanta’s first suburbs, and today the community stands near the center of Atlanta’s sprawling metropolitan area. Druid Hills homes for sale are an eclectic blend of heritage estate homes in different styles and new developments that take a twist on the community’s history.

Stunning wooded lots in Druid Hills are home to historic Georgian Colonial estates from across the decades, dating back to the early days of the community. These houses are beautifully appointed and exquisitely restored, not to mention that they’ve only had a handful of owners since construction. Meticulous care has preserved the historic nature of Druid Hills.

Well-known figures in Atlanta were heavily involved in the inception of Druid Hills, including landscape architect Fredrick Olmsted and Coca-Cola magnate Asa Candler. Architect Neel Reid built a number of landmark homes in the area, which can now be found on the market. The former Candler Mansion, Callanwolde, is now home to the Callanwolde Fine Arts Center. The Candler family was also instrumental in establishing Emory University in the district.The Druids Hill Civic Association, founded in 1938, provides community services to the residents on zoning, maintenance and more. They also act as a representative for the residents to the city and the county.